25th anniversary of the Viveiros do Furadouro tree nurseries

What it produces the most of is eucalyptus plants, both from seeds and vegetative propagation, adapted to a broad range of situations, resulting from a programme of genetic enhancement. The annual production capacity is seven million forest plants in containers

The idea to create the Viveiros do Furadouro nursery came up almost 30 years ago, inspired by Paul Cotterill, who at the time was a consultant and then the forestry director at Celbi. Ivone Neves, the head of Viveiros do Furadouro, says that it was inspirational to share the vision. “If the Dutch can so efficiently produce ornamental and horticultural plants in technologically advanced greenhouses, then why can’t we in Portugal produce forest plants using the same methods?”

This was the springboard for a project which at the start was viewed with suspicion and met with raised eyebrows, but which also inspired lots of ambition and enthusiasm. People believed in this project because it was motivational and different, and in September 1991, the earthworks went ahead. Plant production began April 1992, in the glass greenhouse designed to produce eucalyptus trees.

“It was an innovative project and it is still fully  operational even almost a quarter of a century on, and is considered a reference in the field of forest plant production”, says Ivone Neves.

She goes on to say that at first every day was difficult. “We were always being unpleasantly surprised. Everything seemed too complicated and difficult to achieve.” As in any project embarked upon, mistakes were made and there were disappointments. Frost, unsuccessful production runs, staff management, orders not collected, plants thrown away. Despite the obstacles, they tried not to lose sight of their mission which was clear and simple – to produce the best plants, and to contribute towards their being planted at the most suitable site and at the best time.

Although a mission may be simple, it is not always easy to achieve. There are several well-known factors which can help make a forest thrive or fail, and many of them are beyond the remit of plant production and quality and are therefore extremely difficult to control. 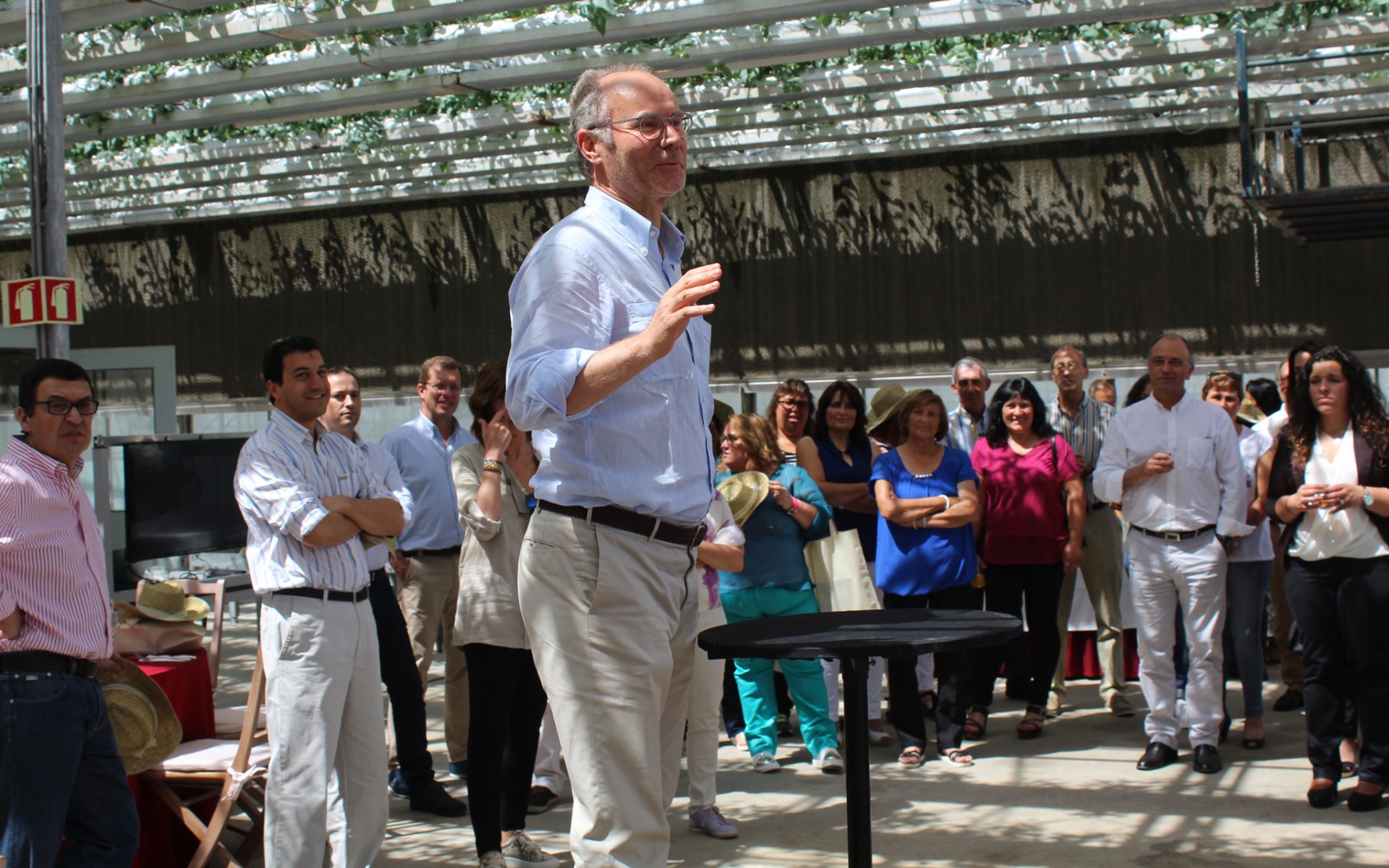 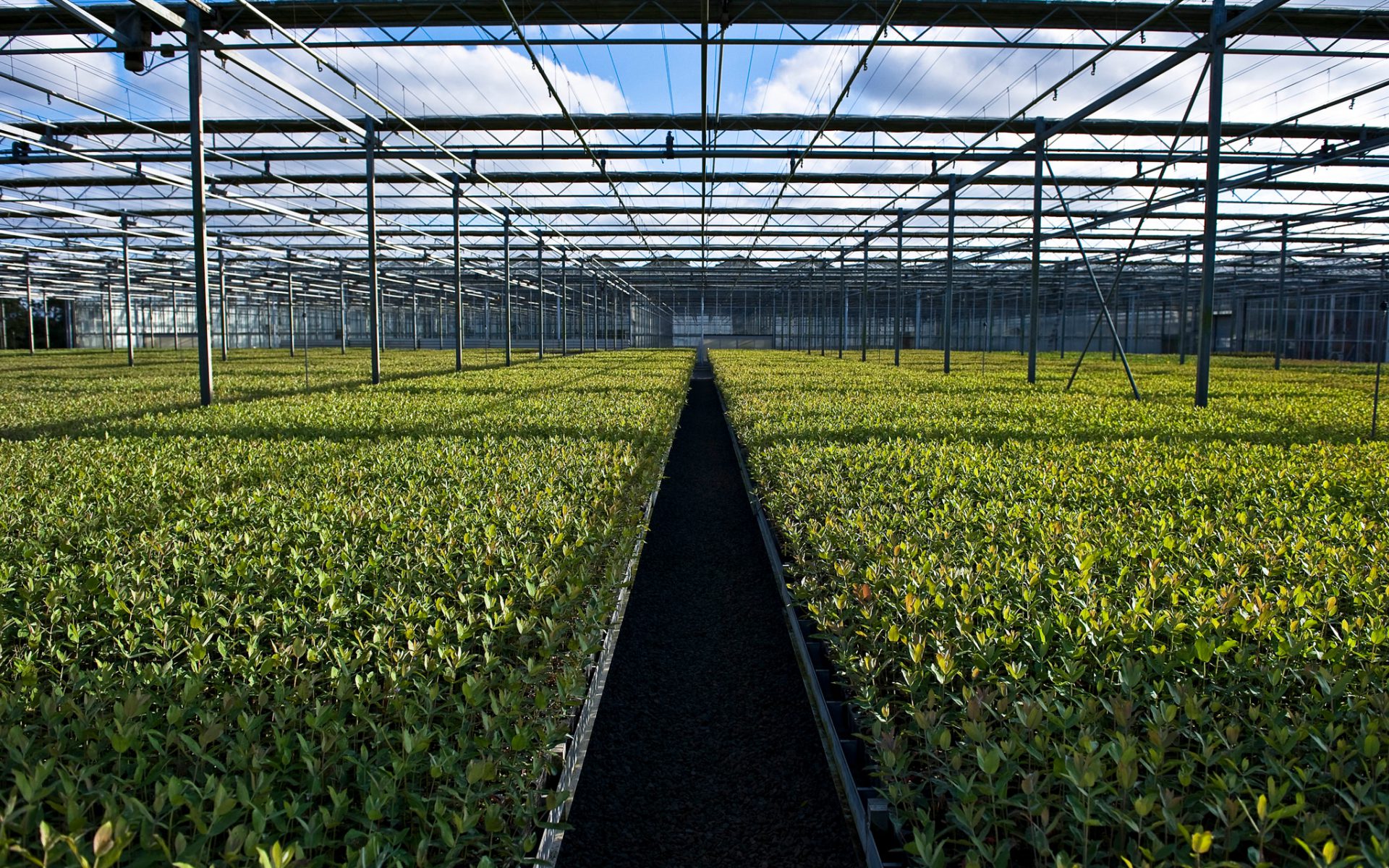 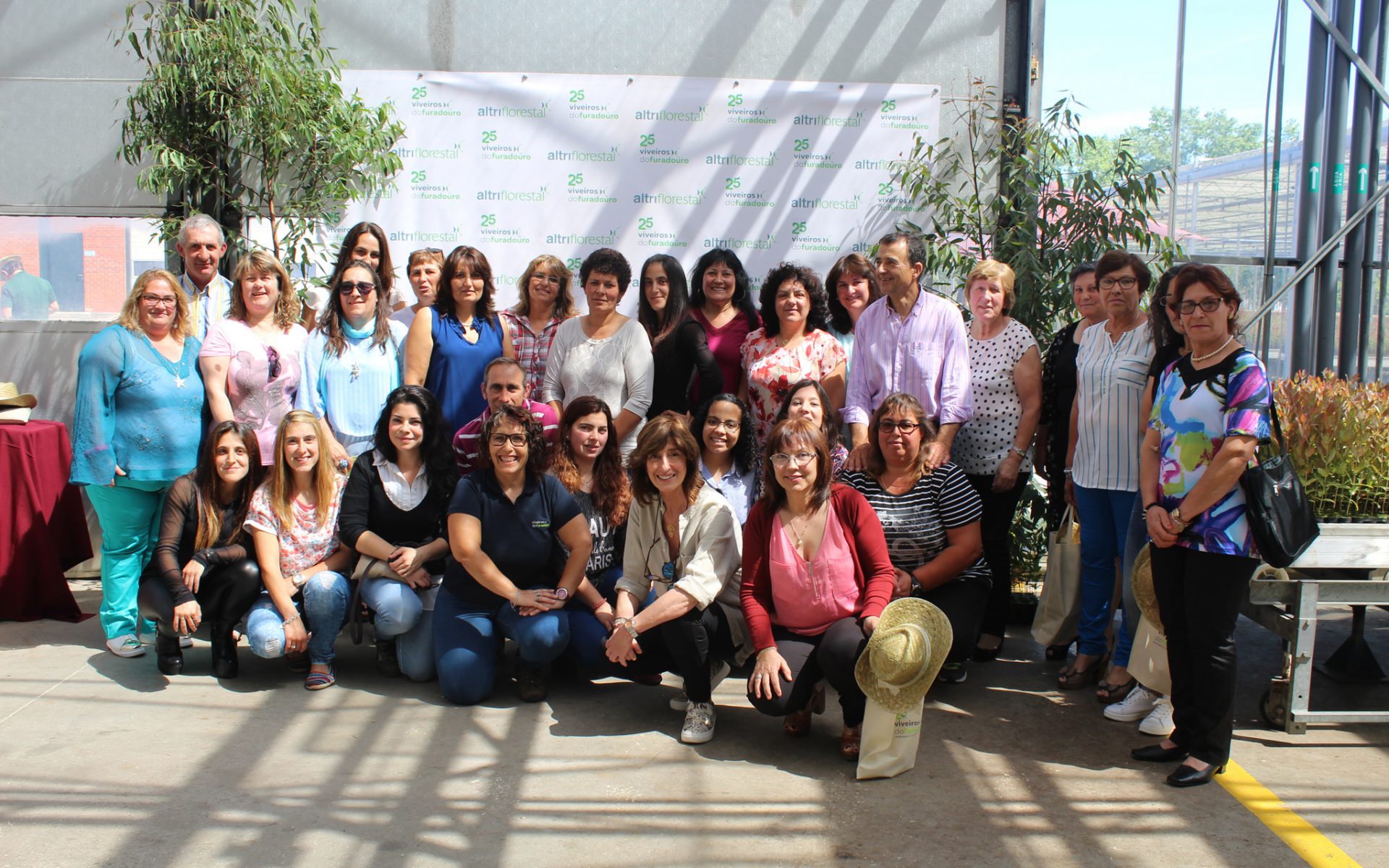 After 25 years and a few weeks, Ivone Neves is exceedingly proud to show off the fruits of the bold and inspiring vision which led to the Viveiros do Furadouro tree nursery. “It’s our duty to do justice to the person who dared to ‘dream big’ with a nursery such as this producing eucalyptus trees. This project, this nursery, this figure of over 120 million good forest plants we have produced since 1992, is the result of lots of hard work by a cohesive group of fantastic people.”

The director underlines the role played by each employee and compares it with a puzzle. Each employee is a piece which fits perfectly in its place. It just takes one piece to go missing and the whole picture is incomplete. Whichever piece it is. She says, “We believe in the wise idea that happy employees create happy customers. And that’s why I want to thank everyone who works hard every day to help us meet this challenge”.

While the employees are a fundamental piece, the customers are the proof of the recognition and success of the nurseries. “Our customers have stayed with us year after year, they believe in what we do and they tell others about the qua- lity of our plants. Without them, we’d be nothing”, she concludes.

If your dreams do not scare you, they are not big enough.