The Clube Recreativo da Praia da Leirosa was formed in 1978 so that players could enjoy 11-a-side football in the Coimbra Football Association. This opened the doors for youngsters of different ages to play association sports.

Founded on 7th June 1978, the Clube Recreativo da Praia da Leirosa (CRPL) has had 656 enrolled members since its formation. Only 233 of these are currently active members.

Another reason for joining the AFC was to provide youngsters of all age groups the opportunity to play associated sport, taking into account the fact that they are not covered by Inatel’s sports regulations until the age of 16.

In its first season, 1978/79, the CRPL was the district champion of the 3rd District Division. Until the 1998/99 season, the club always took part in 11-a-side football, in the AF Coimbra district championships, with both younger age groups and a senior team.

In the following five seasons, it participated in the AF Coimbra/ FPF Futsal championships, and even reached as far as the 2nd National division in the 2002/03 season. In the two seasons after that, Praia da Leirosa continued to play football, but only in Inatel’s competitions.

In 2007, a group of youngsters from Praia da Leirosa was inspired by the former chairperson Paula Ramos, and sought to end the association’s four-year slump, and under the leadership of the then chairperson Cristiano Ribeiro de Sousa, they pulled the CRPL up by its bootstraps and returned to playing football with AF Coimbra.

In the 2007/08, it started its Benjamins (under 11s) and Juvenis (Under 17s) categories, which remained in the following season, and it then reintroduced its Senior category.

U-turn in focus on sport

In the 2010/11 season, the CRPL lost its Senior category owing to a lack of players. They went to other clubs where they were paid to play. It was not practical for the CRPL to pay its players, and indeed the club’s motto is “to play for the love of the team”.

2011 saw a U-turn in its focus on sport, when it started devoting itself exclusively to training. It currently has 110 athletes playing association and non-association football in the following categories: Minis (Over 4s), Petizes (Under 7s), Traquinas (Under 9s), Benjamins (Under 11s), Infantis (Under 13s), Iniciados (Under 15s) and Juvenis (Under 17s). The club’s current chairperson, Paula Vicente, explains that children can only play association football after the age of 5. For this reason, “there are some players in the Minis category who can’t take part in associated trials”. Nevertheless, the CRPL accepts children from the age of 4, since this is the age the coaches deem ideal to start playing football.

Focusing on this project meant that the club gained recognition within the county, and was in demand with people from neighbouring towns who wanted to join. This season, the CRPL has football players not only from the borough of Marinha das Ondas, but also from the boroughs of Lavos, Paião, Alqueidão, São Pedro and even from the neighbouring county of Pombal. The  club’s managers believe that with “the conditions we have in place, many more children and youngsters will want to join us in the future”.

One of the CRPL’s major concerns is to keep children and youths occupied, so that they can grow healthy not only physically but also mentally and socially, and learn healthy lifestyles which will stand them in good stead for the rest of their lives.

Paula Vicente expresses the management’s delight at the results and the recognition the club has received in focusing on sport this way. “We are increasingly being validated in our belief that playing football is the way for our children and youngsters to become conscious and responsible citizens, which is why we are all so committed to this project”. 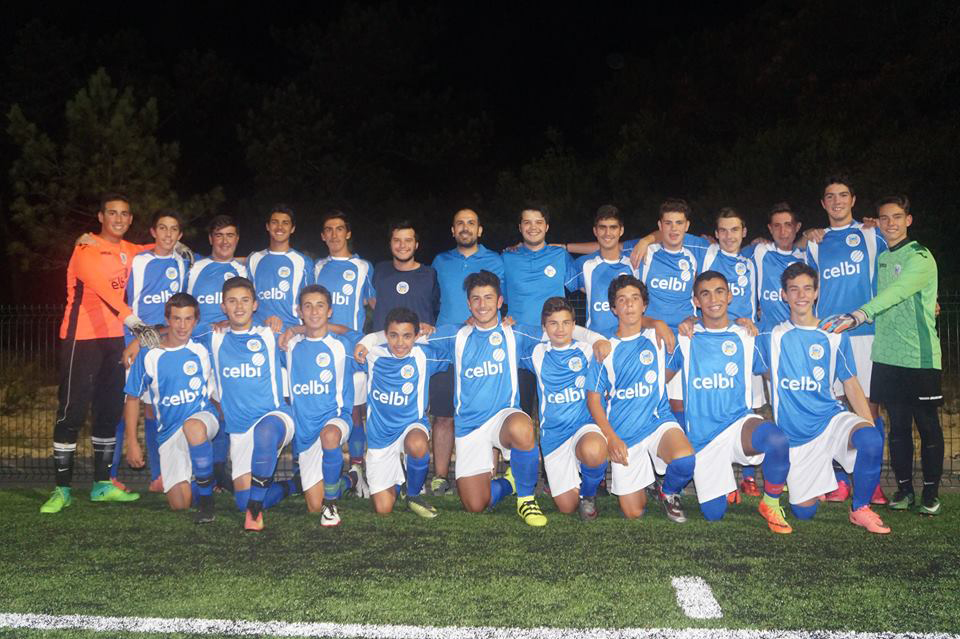 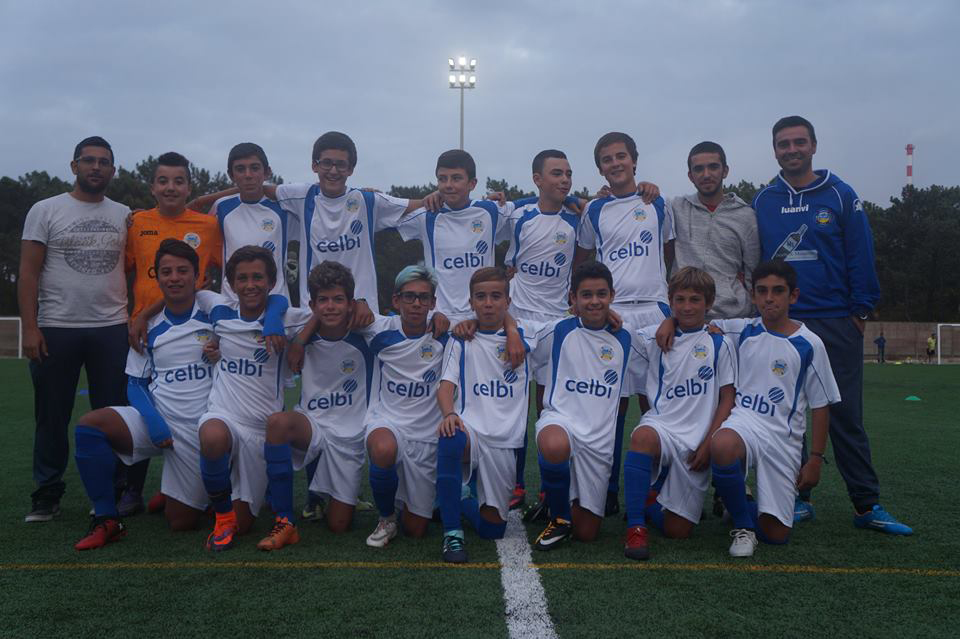 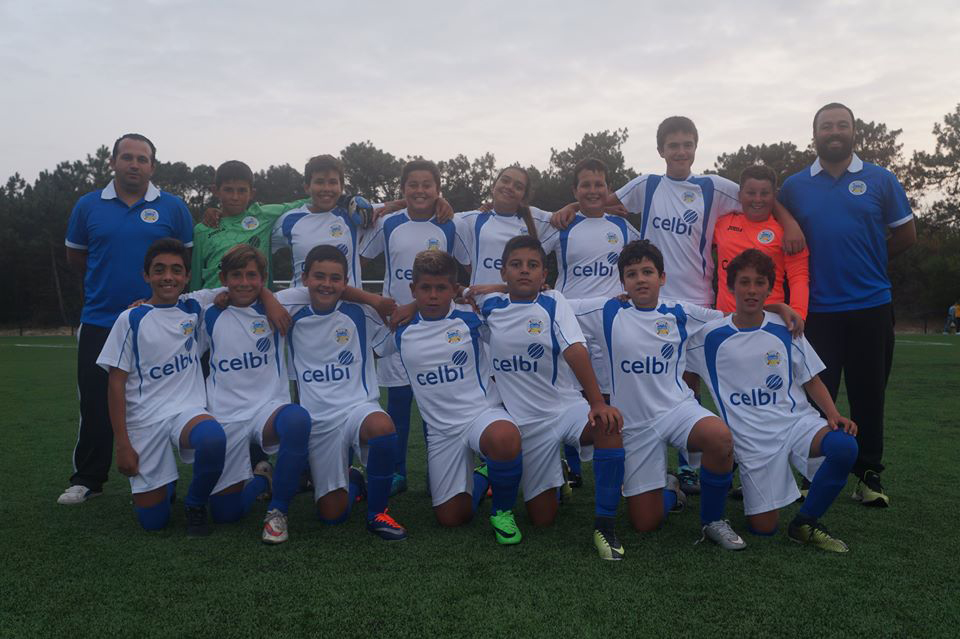 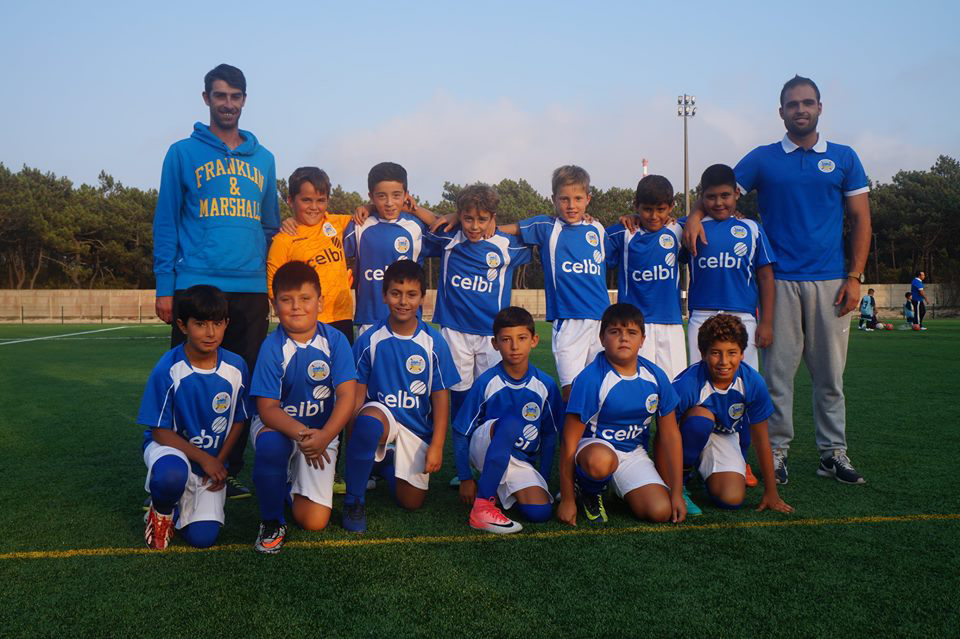