Representing the values and importance of Portugal’s paper industry

In 2016, CELPA’s members had a turnover of 2,538,000 Euros. This cluster created 90 thousand direct, indirect and induced jobs. These numbers are testament to the sector’s strategic importance to the Portuguese economy and to the country as a whole.

The associate members of CELPA are responsible for 100% of Portugal’s output of virgin fibre pulp and around 80% of its paper production. They currently process around 8 million cubic metres of eucalyptus and pine and manage around 199,000 hectares on land leased or owned by them, most of which are covered by FSC and PEFC forest management certification.

Carlos Amaral Vieira, General Director of the Paper Industry Association, talked to Altri News about the association’s role in promoting and defending the collective interests of the pulp, paper and card industry and similar businesses in dealings with Portuguese and international bodies, both private and publicly-funded. He also highlighted this cluster’s strategic importance for Portugal.

What’s the current state of the pulp, paper and card sector in Portugal?
It is acknowledged that the Portuguese pulp, paper and card industry is of major strategic importance to Portugal.  The pulp production industrial sector is tremendously important to the Portuguese economy, particularly the export market as it is one of the country’s chief exporters of added value. Its business is founded on profound respect for nature and ecosystems, namely earth, water, air, the forest and biodiversity. It represents a forest-based strand of business which uses domestic and renewable raw material and which exports almost its entire production to around 140 markets. It operates within an extremely competitive world market and plays a role in reducing Portugal’s trade deficit.

It is the country’s second or third largest net exporter of tradables. According to the ONS, in 2015 and 2016 the “cellulose pulp and paper” sector came second in its contribution to the balance of trade, after “minerals and ores”.

[quotation text=”The industry meets about 70% of its raw material needs from many hundreds of forest owners and producers for whom this revenue is of the utmost importance. It’s a success story!”]

How would you classify the pulp and paper produced in Portugal?
We are world leaders in quality, not only because of the high technology employed in our  industrial units, but above all because of the excellence of the fibre derived from the eucalyptus globulus, the species Portugal is fortunate enough to grow.

The paper industry has the capacity to promote exports, stabilise the balance of trade and contribute towards improving the country socio-economically and develop the corporate fabric of the neglected interior regions. It does this by creating employment and wealth, both directly and indirectly, through different business opportunities ranging from the sale of forest goods and services to providing various different services on land where there are few alternatives for creating revenue.

The industry meets about 70% of its raw material needs from many hundreds of forest owners and producers for whom this revenue is of the utmost importance. It’s a success story!

What is the sector’s most important promotion project?
One of the most important projects we are currently working on is the Better Eucalyptus Project. Its main aim is to convey the best forest management practices implemented by the paper industry to forest producers, owners, associations and technicians, so as to promote the improvement of forest productivity and its environmental and social influence (its slogan is: Respeito Ambiental, Ganho Natural / Environmental Respect, Natural Gain / Environment without pain, Nature’s gain).

What’s your analysis of the development over the last two years of exports of the products produced by your members?
The high quality of Portuguese paper products has enabled the growth trend over the last decade to be maintained, despite consumption falling as a result of the economic crisis which affected all of Europe. According to the latest data available, pulp exports totalled 1.2 million tonnes in 2016 and overseas paper and card sales stood at 2.15 million tonnes.

How many factories do your members have in Portugal?
There are nine factories belonging to CELPA members in Portugal. 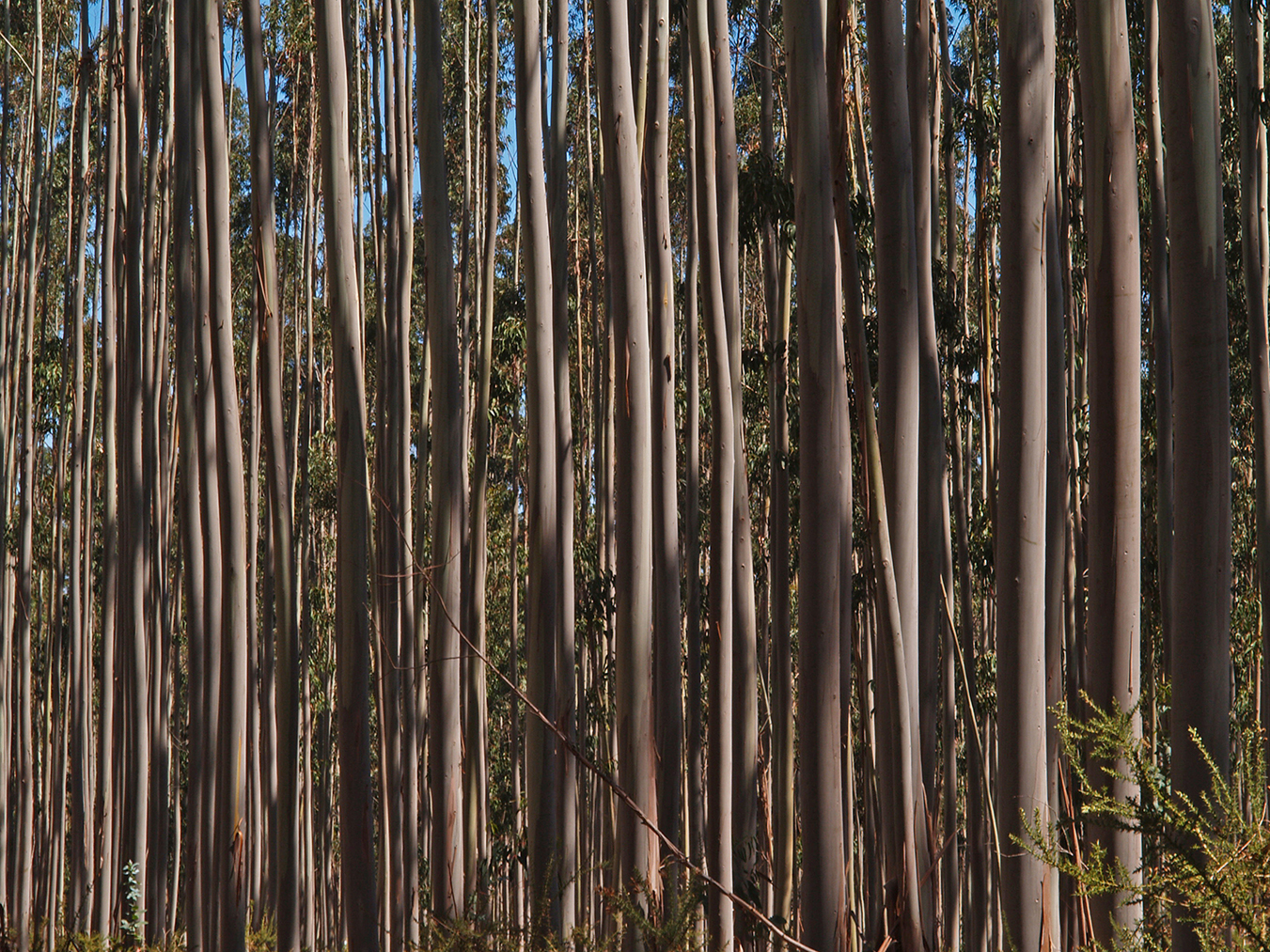 Is this land managed directly or by forest producers from whom they buy their raw material?
That land is handled directly. The way the forest area handled by CELPA’s members has evolved is down to both agrarian changes (purchase and sale of assets, termination and signing of leasing contracts) as well as to changes to the type of occupation of the land in existing areas.

How many people are employed by this cluster?
CELPA’s members directly employ around 4,000 workers and represent around 90 thousand direct, indirect and induced jobs.

In terms of production, what’s the situation in Portugal within the European context?
In 2016, European pulp production increased by 2.7% on 2015, standing at 37.2 million tonnes. Portugal is the third largest pulp producer in Europe, representing 7.3% of the total pulp produced on European soil. As regards paper, Portugal is 11th in the ranking of European paper and card producers, accounting for 2.5% of the total.

An analysis by paper type reveals that Portugal is the second largest producer of uncoated paper (UWF – Uncoated WoodFree Fine Papers), at 18.3% of the total production of this type of paper.

What are the sector’s main trends for international development?
In recent years, paper and card production by the 8 members of CEPI (Confederation of European Paper Industries) has remained relatively stable, with only a marginal decrease on the 91 million tonnes. Taking into account the fact that the installed capacity is somewhere in the order of 100 million tonnes, this meant an operating rate of 90.6% in 2016 (91.1% in 2015).

In worldwide terms, 2016 productions in Brazil, the USA and Canada recorded decreases on the previous year. Japan, South Korea and China saw increases. Nevertheless, the percentage variations do not exceed the absolute figure of 1.6%.

Newsprint production dropped by 6.7% in relation to 2015. Demand for Uncoated Woodfree Grades (UWF), which include office papers and offset papers for the graphics industry, remained relatively stable in Europe.

After a few years of decreases, production of pulps in Europe in 2016 rose by 2.7% totalling 37.2 million tonnes, 25 million of which is kraft pulp. In the same year, fibres from recycling paper represented around 46% of the raw material used in paper production in the CEPI member countries, whereas virgin fibre from timber represented around 40%.