Minimising risky behaviour in the factory

Last year was Celbi’s best ever in terms of safety. A strict attitude towards safety meant that employees avoided injuring themselves. To get to this point, an internal project had to be implemented to bring about changes to risky behaviours.

An investment of over 320 million Euros was made at Celbi from 2007 to 2010, including the remodeling of the pulp production line and assembly of new facilities in the area of chemical recovery and energy production. The company’s production capacity doubled. It began producing over 700 thousand tonnes per year.

Once this level of efficiency had been achieved, thanks to the implementation of new equipment and infrastructures, the next step was to adjust the company’s human resources to the new situation.

A new factory, with a larger production capacity, based on more demanding processes. The desired stability having been achieved, all the company’s workers and employees – operators, technicians and engineers – had to adapt their hard skills to the new reality.

Training in technical knowledge was extremely important, but it wasn’t enough. Everyone had to learn new soft skills, abilities and behaviours related to the various different jobs in order to operate within the new production environment. Employee safety was deemed to be one of the company’s priorities. Not that the starting point was weak. On the contrary. The organisation had evolved to a mature position and the goal of zero accidents had been stipulated since 2007. The key pieces of a system had already been consolidated, including the safety management system itself being certified since 2005.

Although Celbi had quite good accident figures when compared with the references recommended by the International Labour Organisation (ILO), the company aimed to go further. Safety had to evolve as much as productivity or product quality. A strict attitude towards safety should have a positive impact on productivity (case study: Alcoa. Paul O’Neill. How Changing One Habit Helped Quintuple Alcoa’s Income).

Safety can be improved in terms of Processes, Resources and People. An analysis of the causes of accidents concluded that the latter factor was the one which fell the most short of the desired

Celbi would continue to work on Resources and Processes (always). Now was the time to invest in developing the People factor. The partner chosen to work on this, as a result of its methodology and experience in the sector, was LTM Consultoria, Lda., which owns the Safe Behaviour® brand. 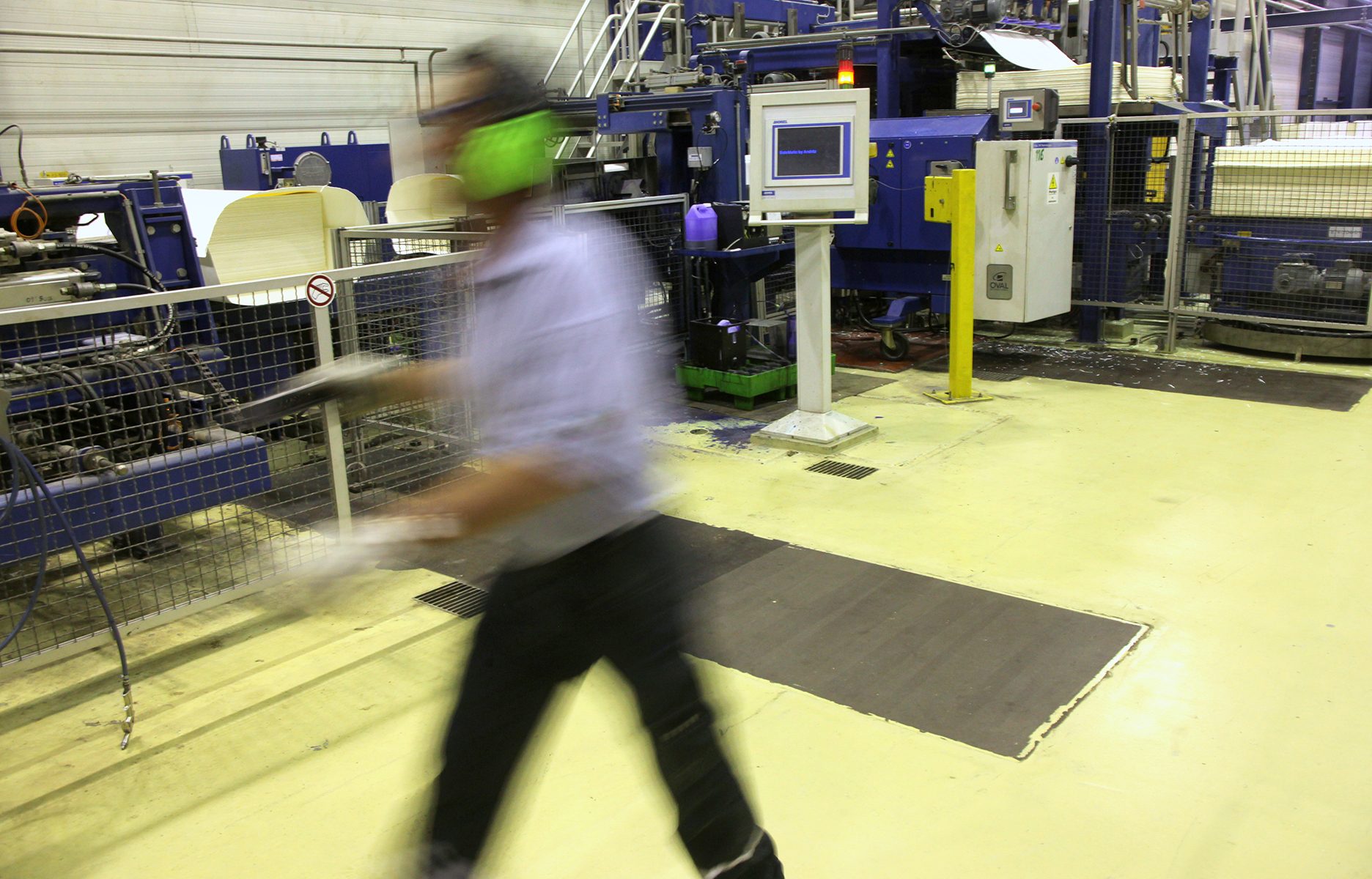 Hands up if you’ve never gone somewhat carelessly down some stairs, paying no heed to the lack of non-slip strip? We ignore safety signs. We replace a lightbulb at home while balancing precariously on top of one – or two – chairs. We are guilty of these behaviours because we have become used to taking risks. These risky behaviours come about because sometimes doing something properly requires more effort, and we are quite lax in our attitude, “I can’t be bothered!” When you get this kind of attitude in a factory, it jeopardises professionalism.

“The Safe Behaviour project has just one simple goal: to prevent people hurting themselves.” Its aim is to convey a series of mechanisms and tools which lead to employees adopting behaviours which prevent accidents. The method used in this project was staggered into three stages and designed to work along four axes of behavioural change (see box Axes of Behavioural Change).

A culture of safety cannot be imposed. The current situation has to be fully understood before a new one is introduced. The first stage of the Safe Behaviour project was for LTM Consultoria to get to know Celbi better so as to be able to identify opportunities for improvement and gather details which would provide an authentic and reasoned basis for the following steps.

LTM Consultoria carried out a statistical analysis of a three-year period (2011-2013), made trips to the factory and held meetings with all the representative managements, based on the criterion of number of employees.

As a result of these interactions, the consultants were able to come to three major conclusions. Firstly, that Celbi had a higher accident rate during times which coincided with management meetings, proving that the lack of control influenced the occurrence of accidents.

The second major conclusion was that the accident rates varied greatly from department to department, reflecting vastly different situations within the same organisation. The third and last conclusion was that more severe injuries occurred to parts of the body which were less protected by Personal Protective Equipment (PPE). 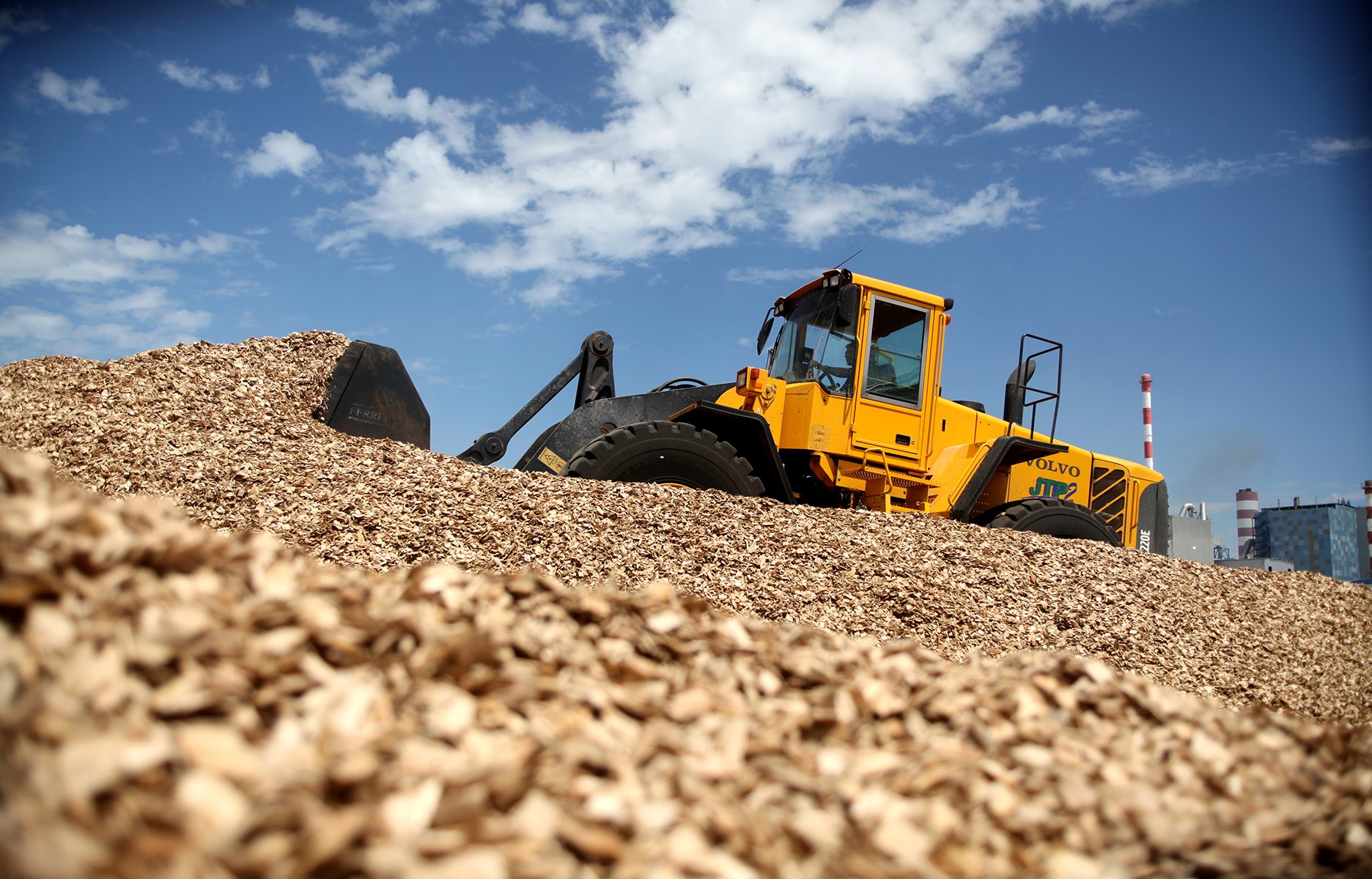 Once the needs for behavioural change had been identified, the second stage of the project began. This consisted of a brief (four hours) training session, which was attended by all Celbi employees, totalling 181. It was decided to start stage two by working with the higher levels of the organisation, and laying the groundwork so that they could then participate in presenting the project to the rest of the employees before they attended the training.

The aim of this stage was to bring each employee to a point where they could accept change and to explain basic individual techniques to reduce the risk of an accident. The trainees were shown which behaviour should be changed and how each person should do so.

The training took the form of questions, in an effort to lead the trainees to reach conclusions without them being presented by the instructor).

As the head of the Safe Behaviour project explains, “As expected, occasionally tensions arose amongst the trainees during the session. The aim of the project wasn’t to make the trainees happy but rather to change behaviours.” He adds “every possible tool was used to achieve this end, always in an assertive manner, but without fear of conflict”.

The preparation stage equipped the instructors with appropriate arguments to dismantle attitudes of unaccountability by some (not many) of the trainees.

The training session showed immediate results, which were demonstrated by the monthly reduction of accidents from the start of 2015, although this was not sustained. It should be pointed out that this was expected during this stage of the project.

Behaviour has to take root. It has to become a habit. Thus began stage III of the project – Initiatives. This was the stage which led to the creation and longterm maintaining of the results of the project. The “aha moment” achieved during the previous stage was not enough to form a habit. This stage was less intensive in terms of personal effort, but it was longer in order to guarantee the “insistence” factor. The defined methodology included two kinds of initiatives: i) specific initiatives, whose goal was to trigger safety-related behaviour; ii) structured initiatives, aimed at ensuring formal mechanisms as set out in behaviour modelling.

Several different specific initiatives were developed at Celbi, such as behaviour-reinforcing graphics (panels, posters), switching the parking throughout the factory to safe parking, and holding informal “safe coffee breaks” to accompany the training. These structured initiatives implemented at Celbi guaranteed the involvement of all hierarchical levels. The upper echelons of the organization implemented the Safety Walks. Middle management implemented the Safety Minute, and the operators took turns to act as Local Safety Coordinators, assuring a preventative safety monitor. 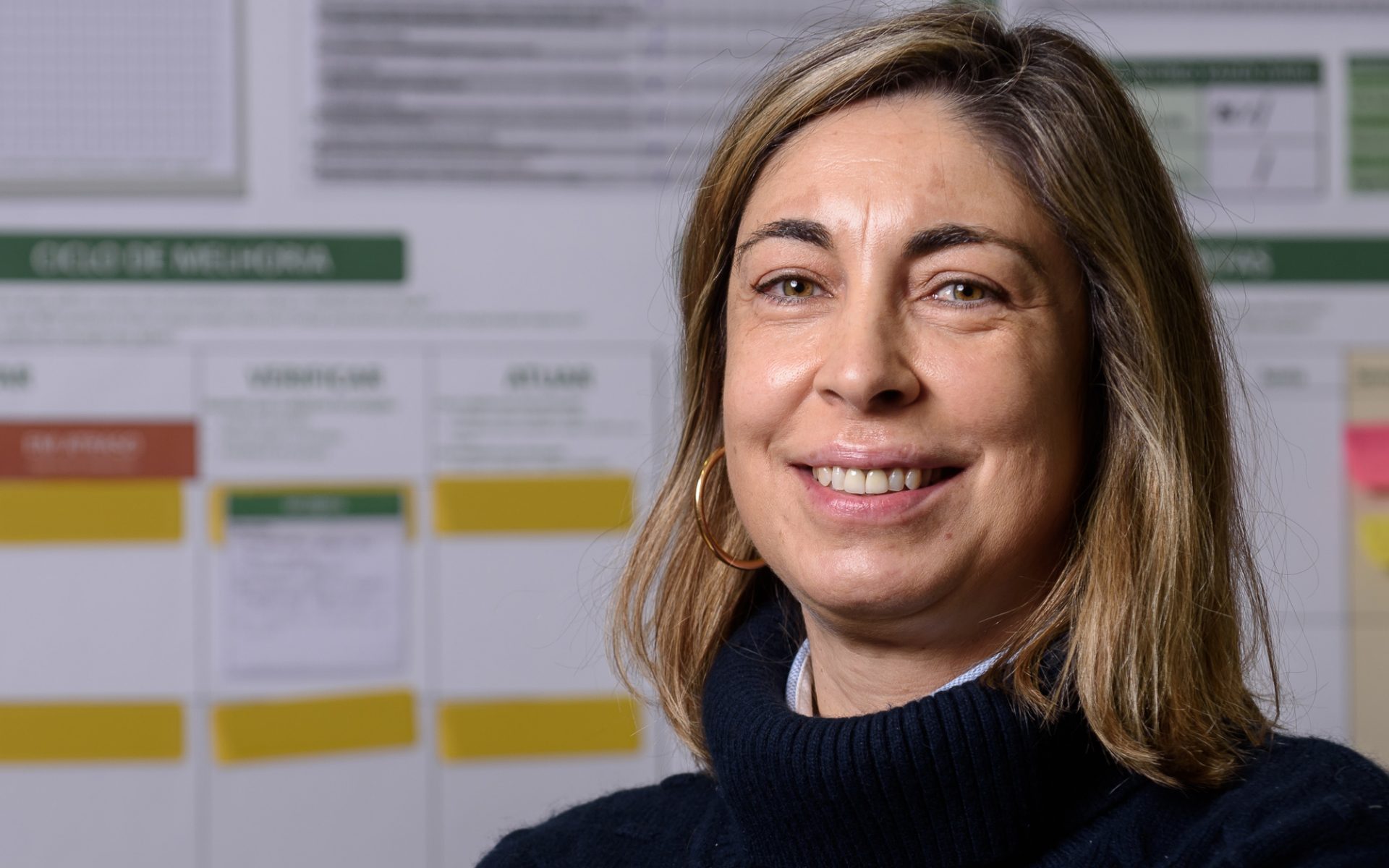 An ongoing concern of the methodology is to ensure that everything which is done is visible on the factory floor. In Celbi’s case, the relationship between initiatives was mapped out in detail, thereby guaranteeing that throughout stage III the focus would be on the factory floor and on foreseeing any problems with implementation, allowing for them to be mitigated in advance.

According to LTM Consultoria, “When a high degree of safety is achieved, it ceases to be sufficient to monitor safety based solely on the accidents which occur. It’s an indicator which tends to remain void.”

Stage III of the Safe Behaviour project was completed upon creating a monitor of the quantity and quality of the structured initiatives, with this monitor acting as a preventative safety control.

The Safe Behaviour® methodology works on four factors of behavioural change, aimed at improving safety within companies by developing the People factor:

What has been achieved?

Improvement was achieved without resorting to penalisation

(Post Scriptum: the downward trend of accidents continued after the end of the monitoring period in May 2016. The year 2016 was the best ever in terms of safety at Celbi.)

decrease in accidents leading to time off work

decrease in days lost per accident