On 26th October 2019, Portugal’s XXII Constitutional Government was taking office. Exactly one year ago today, as I write. For the first time in the democratic era, it was expected that the public accounts would be in the black. 2020 threatened to be a hard year, with forecasts pointing towards a slowing down of the world economy. Companies were preparing their budgets and plans of action taking this into consideration, as well as other background trends and turmoil (geopolitical volatility, climate change, social tension, digitalisation, etc) which were looming and unfolding.

Discussions were had in Portugal about whether a 2% growth was erring too much on the side of caution. Just a few short months later, we are now wondering whether expecting an 8% fall is too optimistic! All the more startling, since 8% is the average figure: in many sectors of business, the tumble will be even more drastic. The paper pulp sectors are no exception, and there are have been marked differences between the different areas of speciality. The sharp decline of prices had a further strong impact on sales figures.

Nobody could have been adequately prepared for this crisis, particularly in this world that is so interdependent. Fortunately, governments appear to have learnt from past mistakes, even those committed almost 100 years ago: following on from World War I, the mood shifted towards closure and protectionism, generating political tensions which culminated in World War II and a slowing down of growth which lasted for over three decades. Altri is itself an example of the advantages of globalism: we buy part of our raw materials abroad and export the vast majority of our output. In such an economy, it’s not just merchandise which moves from country to country. People also travel the world, not only for tourism but also for professional and commercial purposes. José Pina, the new chairman of Altri’s executive committee, is one of those people, having worked at major locations such as the USA and China. Welcoming such knowledgeable and experienced professionals into our fold, to add to our existing skills and know-how, has the potential to further strengthen Altri’s competitive edge.

“When the going gets tough, the tough get going”. Times are tough, but so too is the Altri community.   Resilient, as we now say. Now more than ever the word “company” makes sense when describing a business enterprise. We can find our way out of this crisis more easily when each of us plays our part as a company, as a citizen and as a professional, setting an example, all of us together. In company.

Time rolls on. Better times will come. Right now, we are laying the foundation for those better times. Within Altri, we are reaching unprecedented levels of efficiency. Extending out from the Group, we remain focused on continuous improvement, governed by our commitments to sustainability and transparency, which are exemplified at Celtejo.

So let’s get going, because we have a way to go. And new paths to discover and build.
In company! 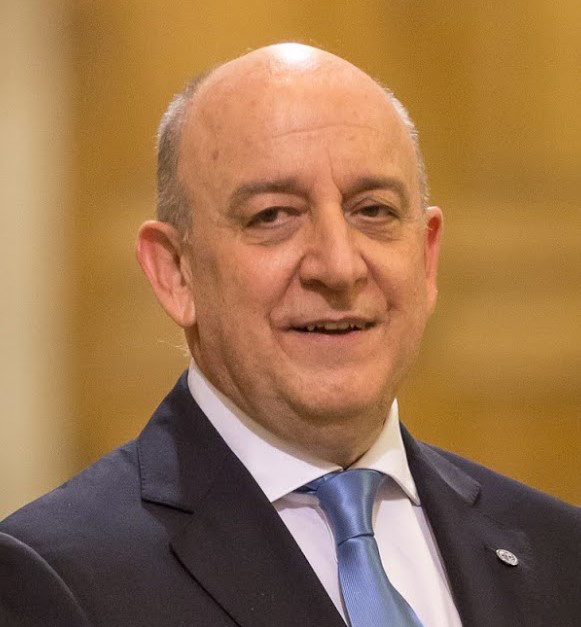