Strategy to prepare for the future

Caring for Altri Florestal’s natural heritage and its endeavours to manage biodiversity will henceforth be coordinated in a more structured manner.

Up until last year, Altri Florestal developed some major initiatives to value and recover the biodiversity in protected areas on the properties managed by the group. These were individual projects, implemented in isolation in each protected area.

However, a new approach emerged in 2019. It was decided that a more all-encompassing overview of these initiatives was required. It was important that the natural heritage started to be valued and biodiversity managed in a different way.

Pedro Serafim, Altri Florestal’s head of Biodiversity and Forest Certification, says that it was against this backdrop that when they analysed the actions implemented on the ground and the good results achieved, they asked themselves what kind of mark would they like to leave on biodiversity management over the next two decades.

The answer they came up with was to have a common strategy over a 20-year timeframe. The strategy should be reviewed every five years. The operational plans should be adapted as necessary, based on the circumstances and conditions of the moment, as well as on the progress and difficulties experienced on the frontlines. 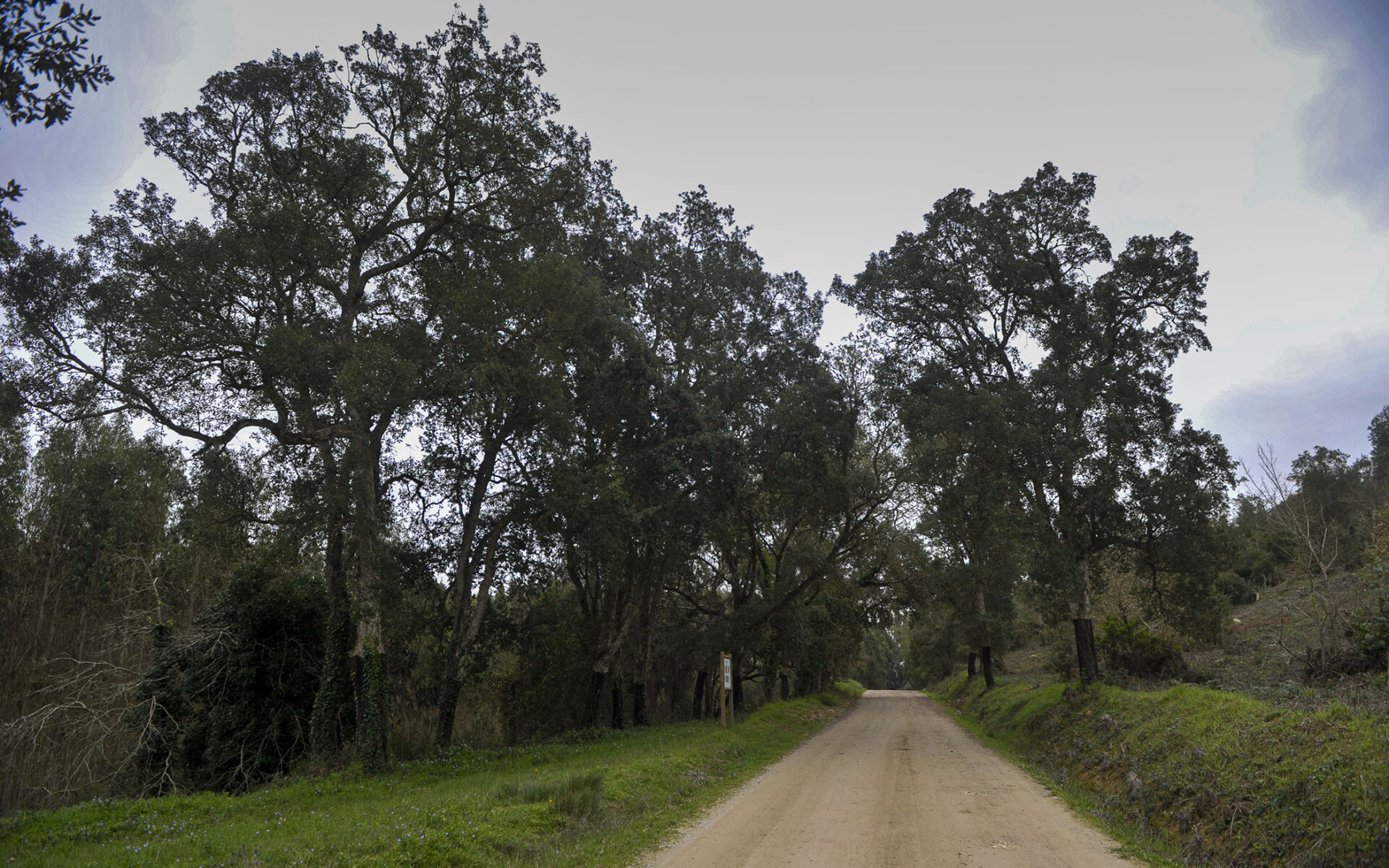 In this process, Altri Florestal felt that it was important to have a monitoring structure capable of facilitating the creation of a consulting forum involving people from outside the company, representing stakeholders, dedicated to analysing the strategy and assess the results obtained and propose new actions to help achieve the operational goals.

This introspection was used as a definition to set out four principles which now guide Altri Florestal’s actions in managing conservation areas. The first of these principles is valuing. It pertains to the group’s property assets and includes restoring them and communicating these values.

The second principle is sharing. This was already happening, given the close ties to and collaboration with different environmental organisations and research centres. Pedro Serafim says that “all locations are open to research studies and to society”.

The third principle is monitoring. In practice, this entails monitoring spaces and understanding whether or not the efforts being made by Altri Florestal in restoring and maintaining conditions have an impact on species. The fourth and last principle is evaluating.

Evaluating and monitoring are very dependent upon each other, since we want to know whether the investment we are making is having any effect.

Altri Florestal’s sphere of action is very much dispersed around the country. The group operates in areas from Minho to the Algarve and the way in which the natural values are scattered around the properties reflects the dispersion of forest production itself.

According to Pedro Serafim, “there are areas of great natural value, but they are isolated, in the sense that only that area is under our management, so we have to be cohesive regarding where we are going to allocate our investment efforts”.

But that’s not all. In order to decide whether it makes sense, there has to be an analysis of the habitat’s dimension and of whether it is an area where Altri Florestal is guaranteed to be present in the long term. For example: Arouca. “If we operate next to the Paiva river and we are present on our own land and rented land then it makes sense to invest in biodiversity management, rather than at other locations where we operate more sporadically.”

Conservation and promotion of biodiversity will continue to be a part of Altri Florestal’s identity. It presents itself as a forest production company that invests in biodiversity management.

To this end, the aforementioned four principles evolved into five strategic goals aimed at conserving and restoring those ecosystems which are relevant located on company property. Those strategic goals are implemented on the ground via operational goals which guide Altri Florestal’s vision in biodiversity management.