Producing and planting one million indigenous plants per year

The Viveiros do Furadouro nursery is producing indigenous plants to ensure afforestation, in accordance with the target.

The main aim of the Viveiros do Furadouro nursery is to produce eucalyptus which has been enhanced via clonal and seminal methods. The figure of seven million eucalyptus produced per year will now be increased by one million indigenous plants: oaks – Quercus robur (Carvalho-alvarinho – Pedunculate oak), Quercus pyrenaica (Carvalho-negral – Pyrenean oak) Quercus faginea (Carvalho-cerquinho – Portuguese oak) and Quercus canariensis (Carvalho-deMonchique – Algerian oak). 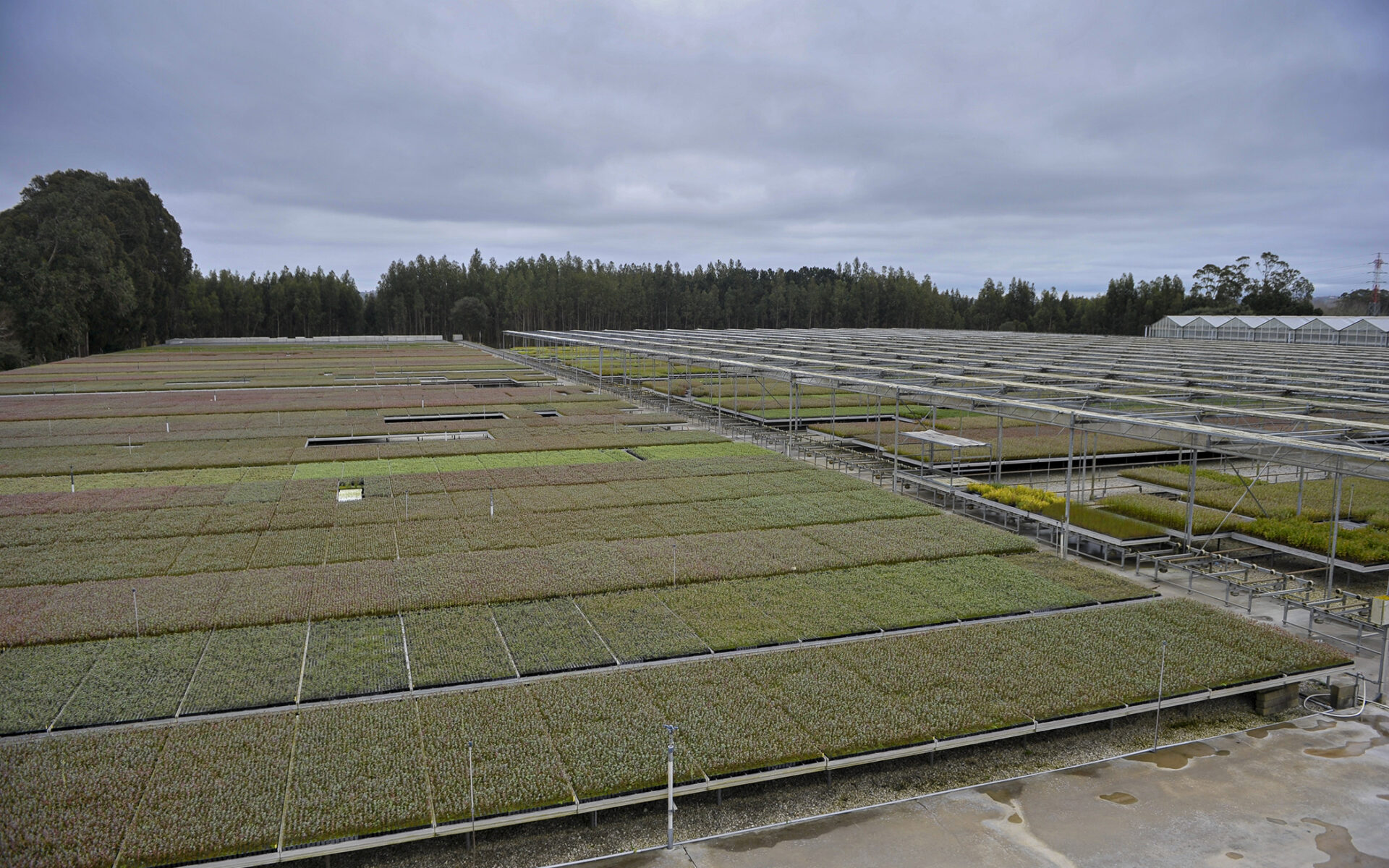 There is a desire to add even further to these species, by producing more native vegetation from riparian and mountain areas. Altri Florestal’s head of Biodiversity and Forest Certification, Pedro Serafim, explains: “We want to increase our woods and consolidate waterfront areas, in other words, areas along rivers and streams.”

This production and planting is intended not only for those areas within the properties managed by Altri Florestal.

The idea is to make use of existing partnerships with other bodies which promote native plant afforestation initiatives, as with the Cabeço Santo project, in Águeda; the partnership with the Montis association, in the areas of the Paiva river and Serra da Arada mountain; and the Renature project in Monchique with GEOTA.

We want to support this kind of partnership by giving them native plants. Any other partnerships which may arise will always be very welcome.

Pedro Serafim adds: “We don’t want to plant just for the sake of it; we want to plant vegetation and then monitor how the area develops and is restored.” Projects which support plantations on a one-time- -only basis often don’t work because there is no follow-up. This is the main reason for the many failures of these projects.

Altri Florestal does things differently. There has to be consensus between both parties when deciding which area is going to be worked on. Both Altri Florestal and its partner have to commit to monitoring the plantation. And it has to be an area of interest for restoring habitats, with zones where the planting of indigenous species will add value and biological diversity to the conservation areas.